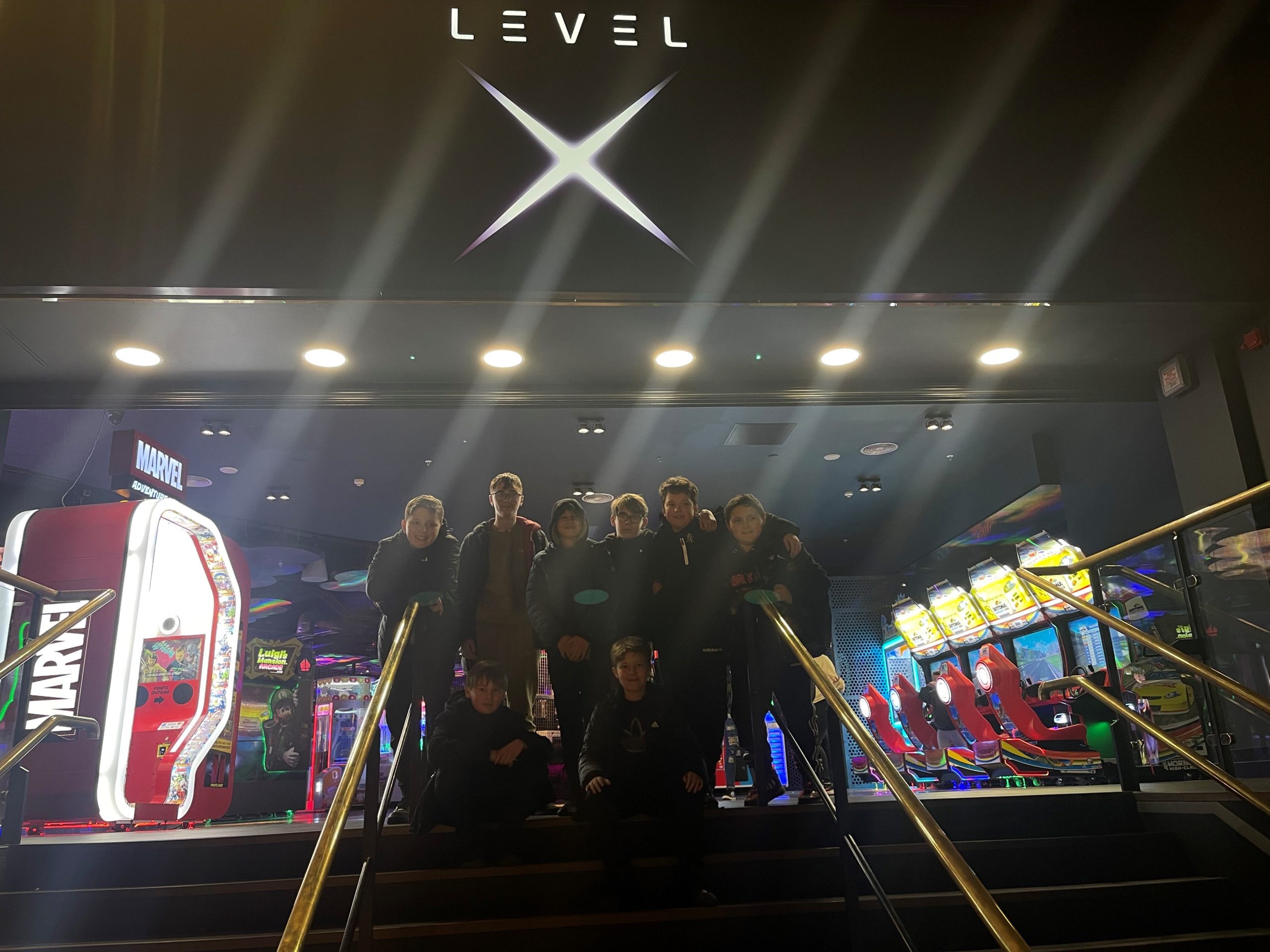 We are a group of Boys who have just moved up to high school whose ages range from 11-12 years old. We like sports, movies, lego and Arts and Crafts.

We come to the Focus on a Tuesday night and have just completed our first ever programming night! We chose to do things such as Baking, sponsored basketball shoot, xbox competition and chose to do the Drug Pandemic in Scotland as our Issue Based learning. We are looking forward to going to Laser Tag as our trip.

We chose our name to be Mad Squad Revamped and our logo is a wolf with the name at the bottom. Check back here to see the finished result on the wall.

During our last programme we took part in loads of different activities such as First Aid where we learned how to do CPR and Bandaging. We really enjoyed this course and we like that we get a qualification from it. We also had a Halloween Party where we played various party games such as musical statues, musical chairs, tig and pass the parcel. We baked some gingerbread houses as part of our sponsor and they didn’t turn out as plan as gingerbread houses ae hard to build. We also took part in a few Christmas quizzes which we really enjoyed. Our Issue Based Workshops covered homophobia and the Holocaust where we learned about what homophobia is, different types of homophobic slurs, they affect it has on people. When learning about the holocaust we covered what happened during the holocaust, who it effected and what a concentration camp looks like. We picked Level X as our Christmas Highlight but due to unforeseen circumstances the group went to the Christmas Markets in Glasgow and McDonald’s instead.